The bridge over the Radewijkerbeek in Hardenberg (NL) was due for major maintenance/replacement. The municipality of Hardenberg decided to be the first client in the Netherlands (and the world) to reconstruct the existing bridge in the allowance road using the innovative SUREbridge method. The municipality of Hardenberg carried out the reconstruction of the bridge in a construction team, which included the parties Van Heteren Weg- en Waterbouw (main contractor), the engineering firm Nepocon, FiberCore Europe and Strukton Civiel Noord Oost.

In order to evaluate the effectiveness of the SUREBridge solution, its application to a real bridge has been analyzed. The selected case study is a bridge crossing the Elsa river and located in a small town named Isola di San Miniato (Tuscany, Italy), from now on referred to as the “San Miniato bridge”.

The bridge has a length of nearly 60 m subdivided into four spans of 15 m each. The 3-m wide deck, crossed by vehicles one way alternatively, is composed of a 160-mm thick, cast on-site concrete slab and four prefabricated pre-stressed concrete girders, 1 m high and 1 m distant one from another. The original documents indicate that the bridge was designed by the Italian engineer Francesco Lorenzi and built in 1968. The construction was motivated by the collapse of a pedestrian iron bridge, caused by the riverbed lowering and constant erosion of the banks. Such phenomena were in turn due to the strong flows and vortices between the Arno river and a nearby dyke, collapsed too some years later. 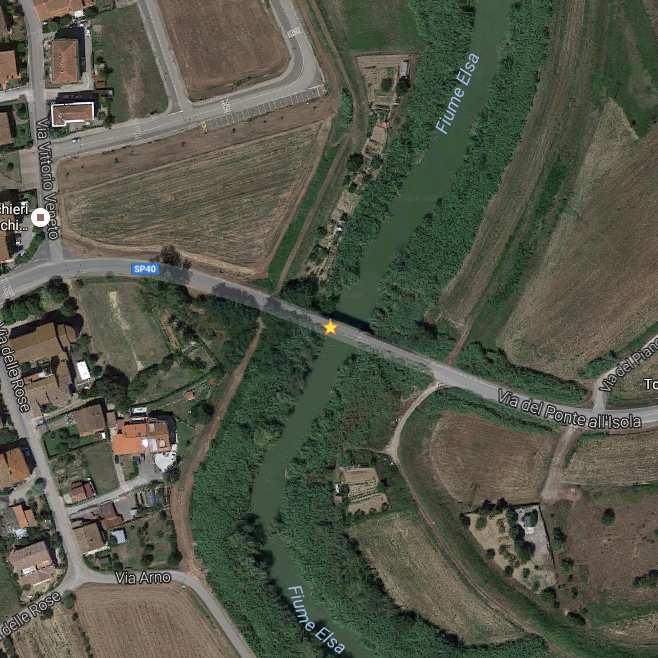 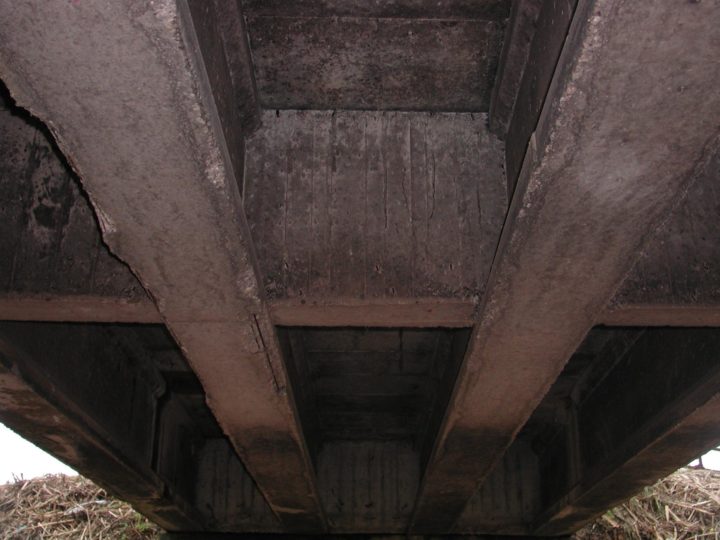 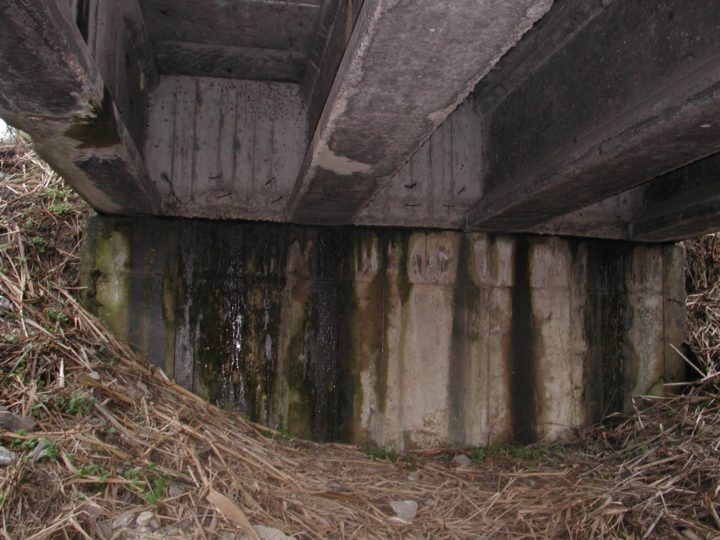 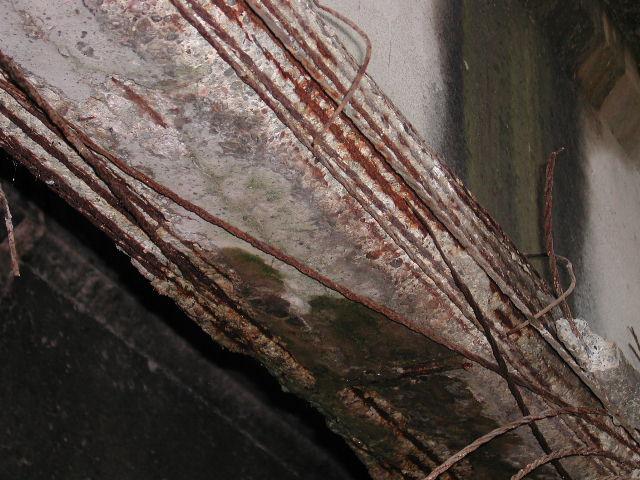 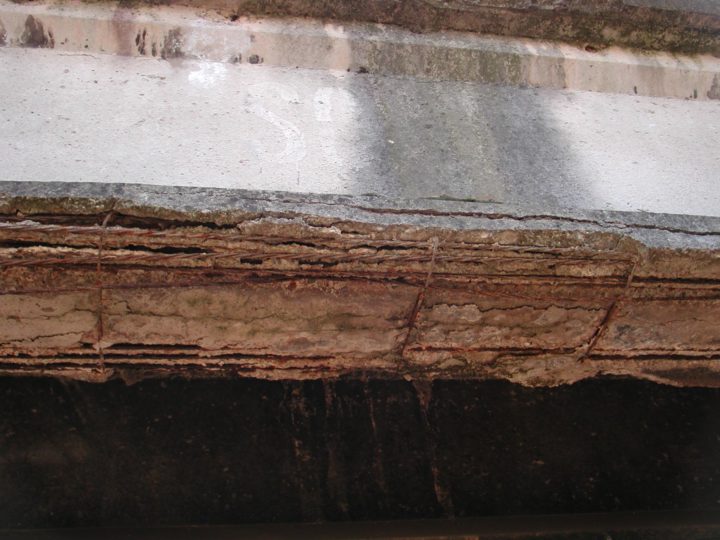 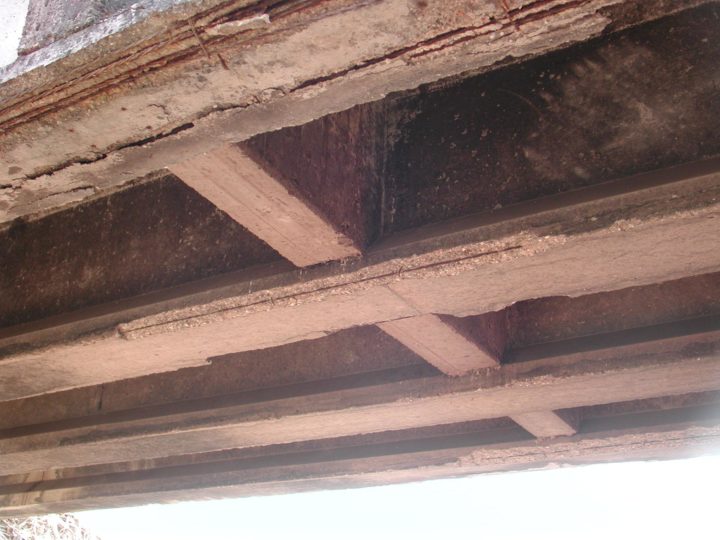 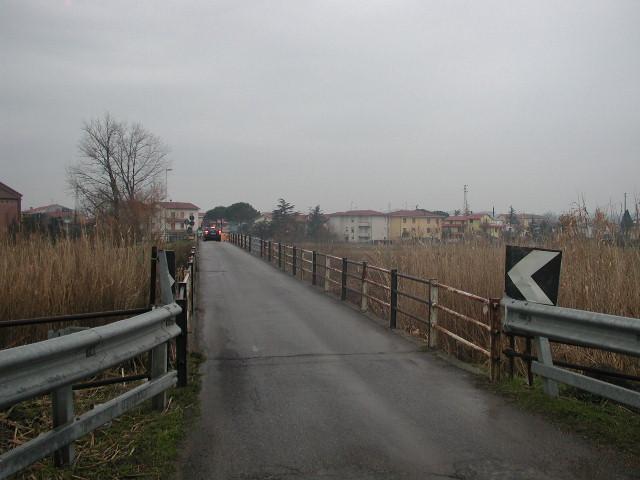 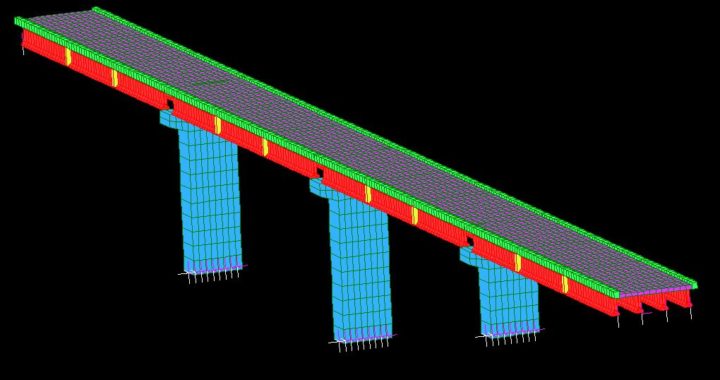